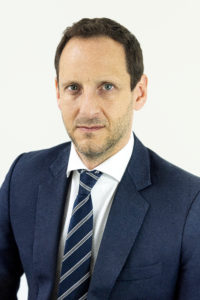 ATTORNEY AT LAW, LICENCED TO PRACTICE IN FRANCE (PARIS) AND IN NEW YORK

Nicolas Duboille is a renowned tax attorney possessing more than 20 years of professional experience. He has sought after expertise, notably in the domain of international taxation, investment funds and asset management taxation, along with the taxation of real estate transactions and natural resources.

He has worked with a diverse base of clientele, composed of both French and foreign companies, investment funds and management companies, financial institutions and individuals.

He likewise functions as an expert with respect to State affairs, local governments and NGOs.

He is consistently ranked by qualified professionals to be among one of the best French tax experts.

Before founding Sumerson with other members of the team he led at Simmons & Simmons, Nicolas Duboille has practiced at the following firms:

Nicolas Duboille regularly teaches Corporate Taxation and International Taxation at ESCP Europe (cursus Grande Ecole) both in French and in English, as well as for specialized masters and DJCE.

He also occasionally acts as an instructor at professional training organizations such as Comundi.

Nicolas is a member of the prestigious NYU School of Law International Practice Council, bringing together global experts of international taxation (he is one of two French members on the council).

Nicolas Duboille is frequently a speaker at seminars and conferences which are related to French and international taxation or fiscal policy.

He regularly publishes articles and studies in the domain of tax law. For example, he is the author of the French portion of the IBFD guide on the taxation of investment funds. 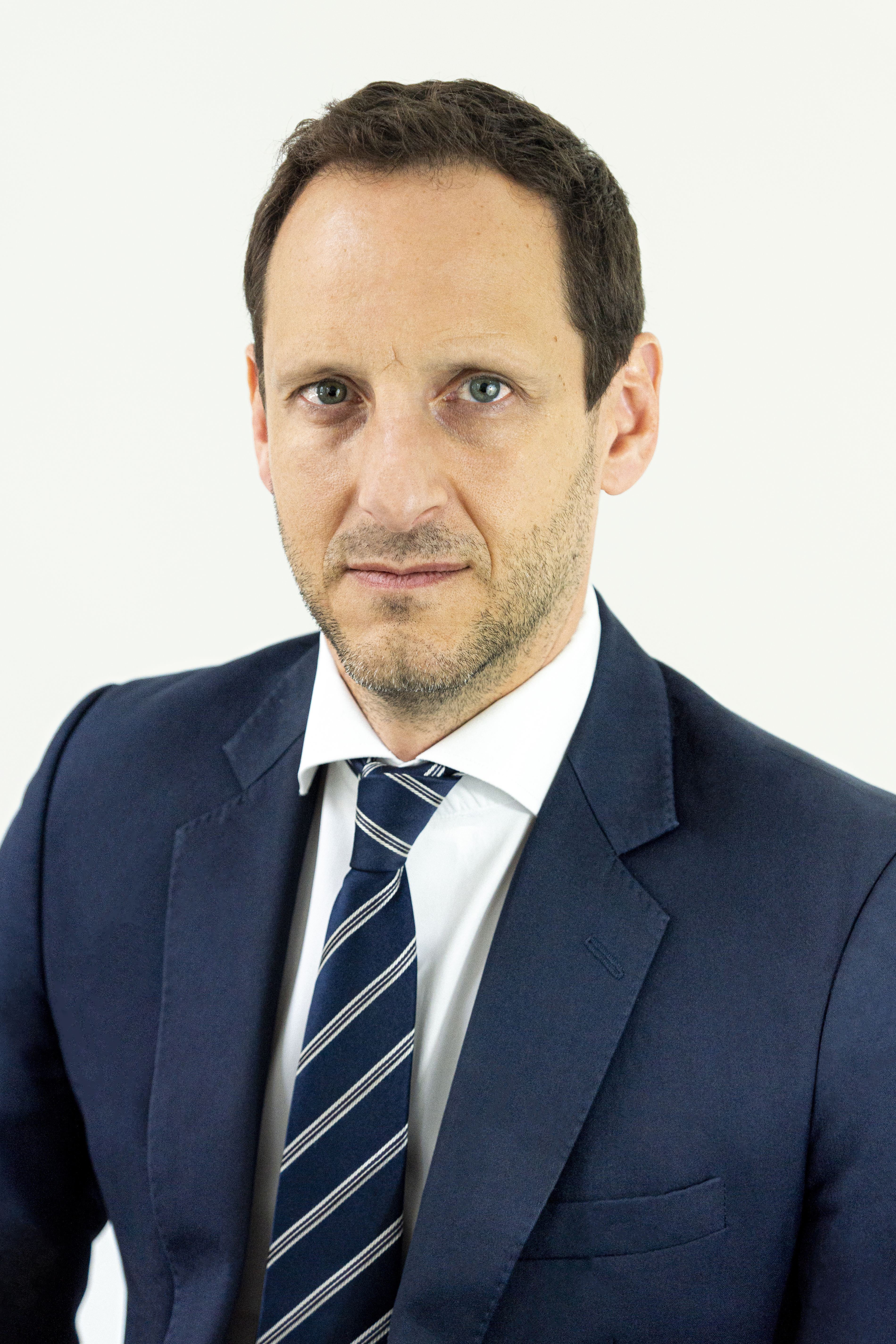 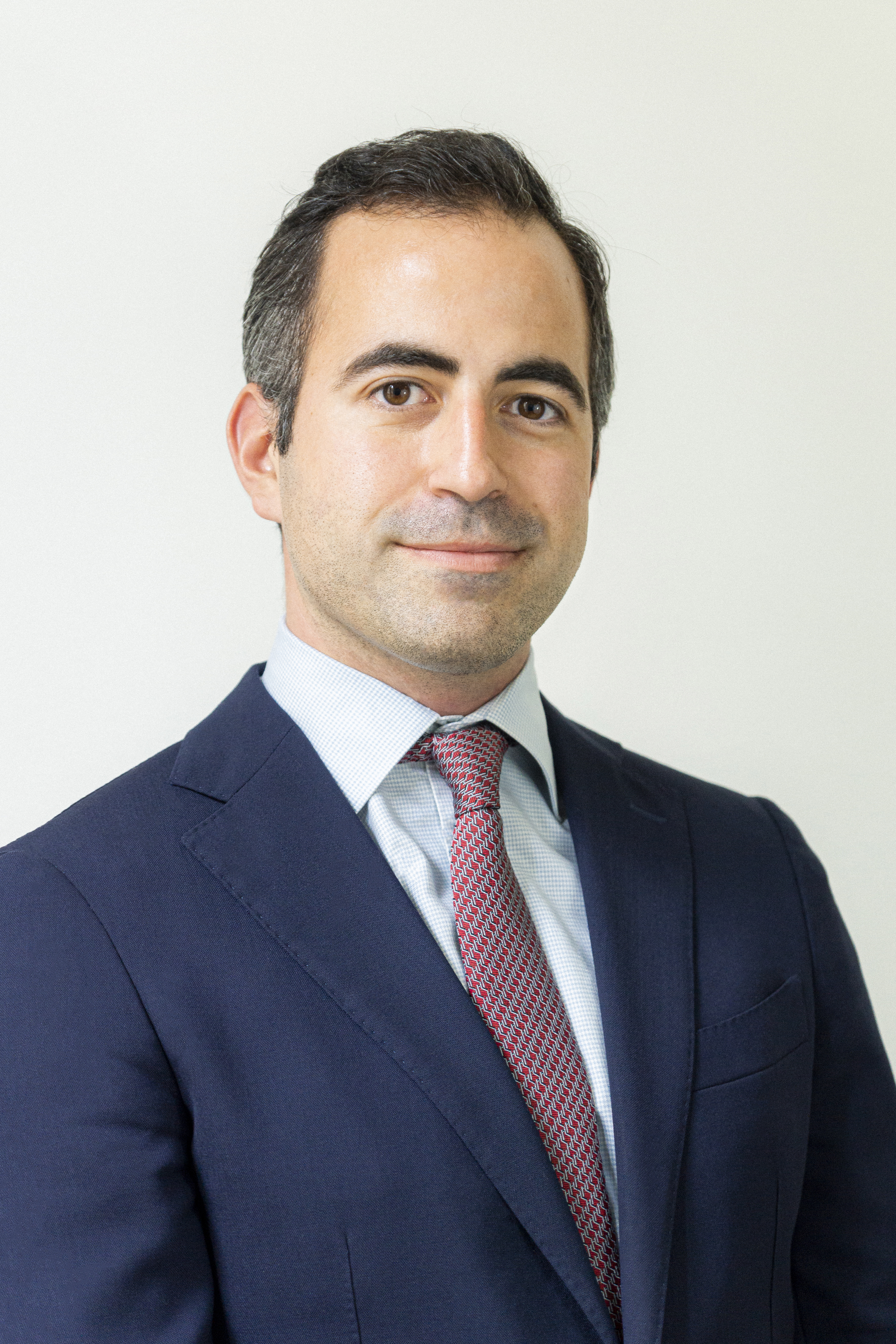 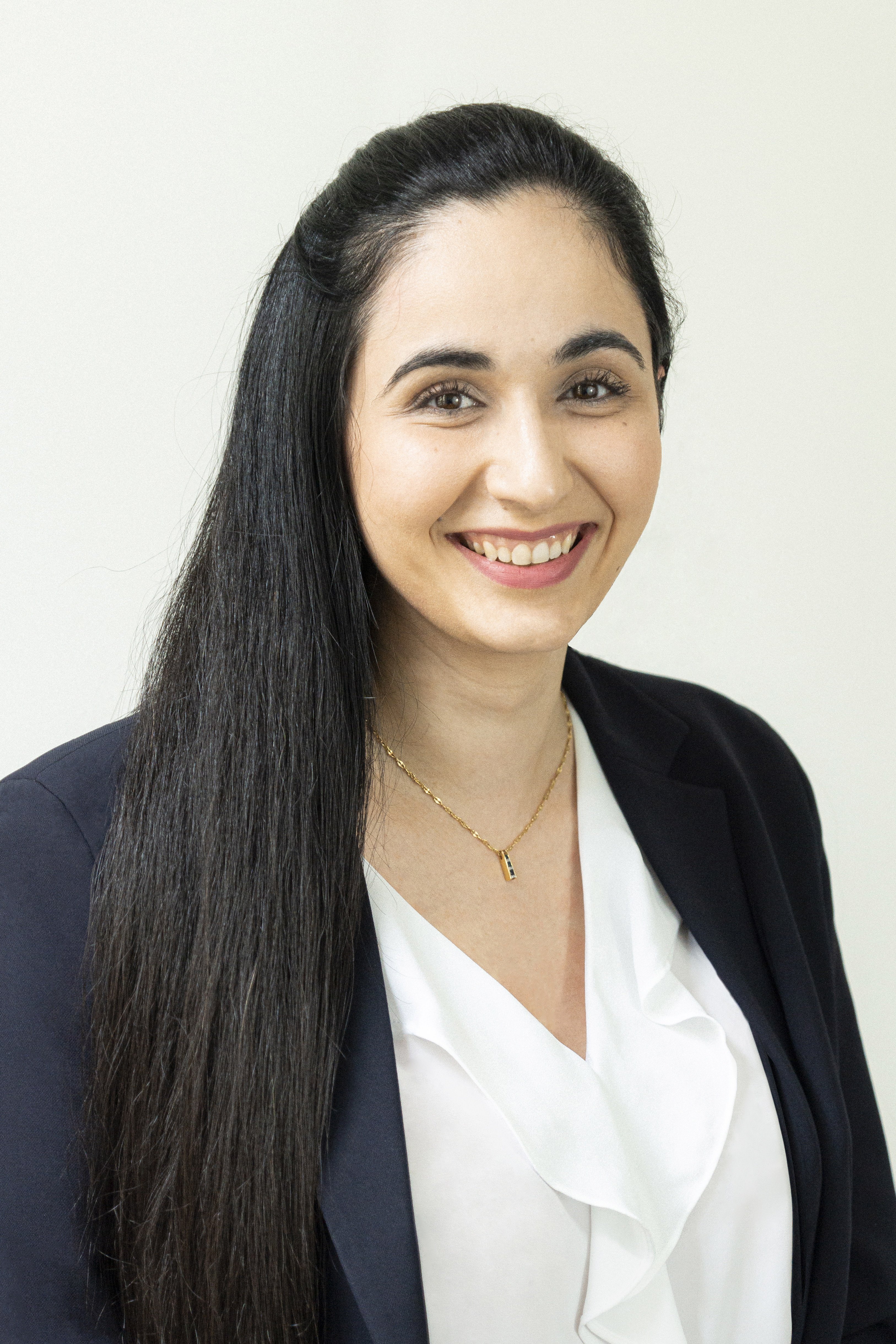 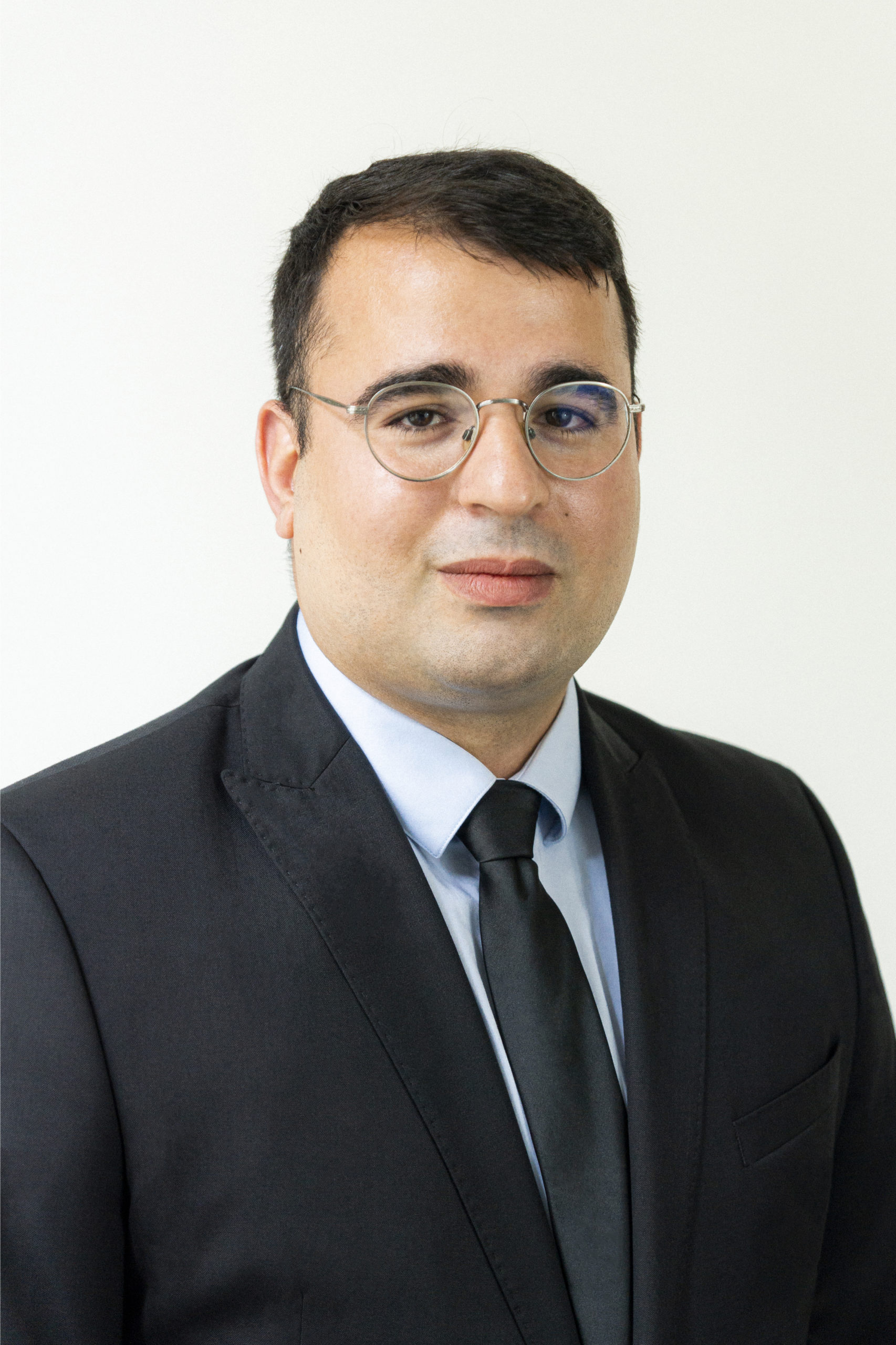